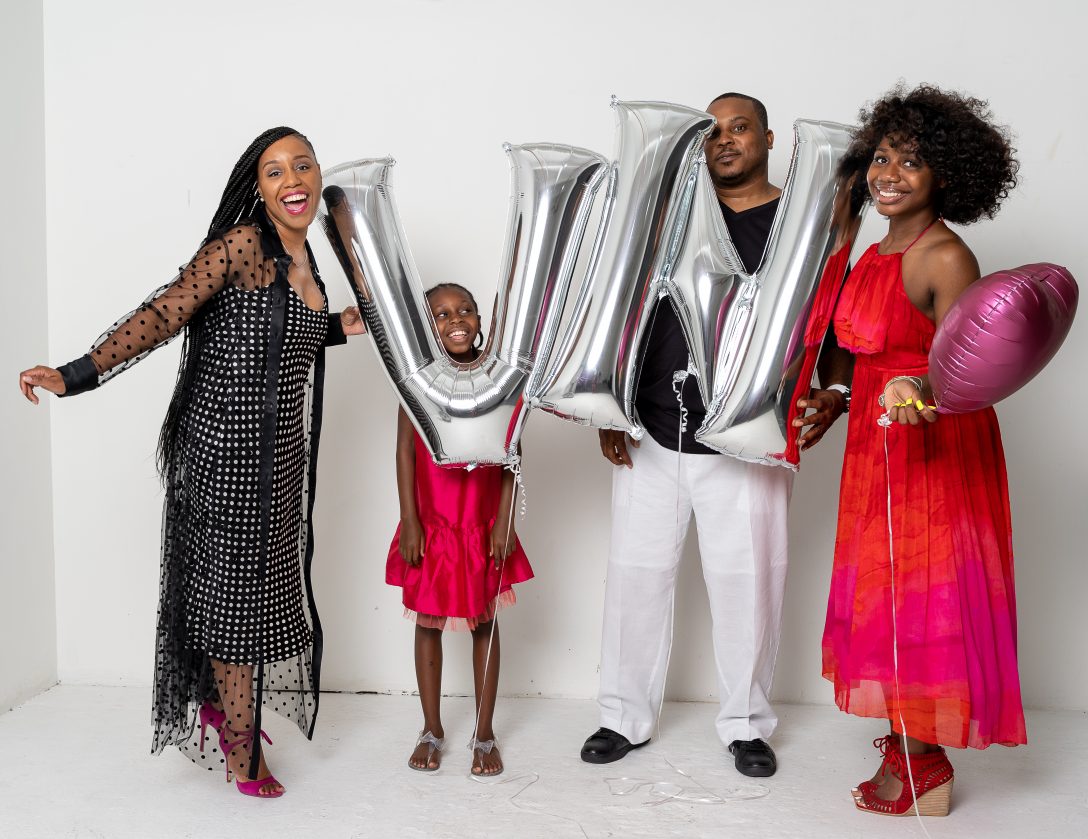 Hey guys, I realized I haven’t left you with any wear to work inspo in awhile. Here’s a little somethin for the working women in my world.

I had a completely different shoot location planned for this look. My local fire department ruined it. Our local fire station has a beautiful red chair/bench in the front of the building, perfect for this look right?! Right! Of course the day we decide to shoot this look there’s a big stupid fire engine in front of my chair. I stalked this fire house weekly to see how often they pull out the fire engine and ambulance housed inside; that is to say for washing and maintenance. Obviously there’s no way I could tell when an emergency would occur.

Champions adjust right so I did just that. My daughter suggested using the STOP sign as a prop. Can’t stop, won’t stop was the idea behind this. We’re just getting started with the all our Fall looks so stay tuned.

Let’s get into this look. During the Nordstrom’s Anniversary sale I fell in love with AFRM. I wanted the Nora bodysuit in Rouge floral (as photographed) however it was sold out at Nordstrom’s. I scurried over to AFRM’s site and picked it up there. It is a body suit folks, undergarments are optional. The top is super chic. It features a plunging neckline (pin it up or tape it for work). The shoulders have an exaggerated puff, which makes it ultra femme. It’s just a win all around. The pants are Ann Taylor. I snagged them during a 40% off sale and I’m so glad I did because they are sold out. I haven’t been able to fine a comparable substitute to date. I’ll update the post if and when I do. The shoes are oldies but goodies but who doesn’t already own a red pump, right?! Last but certainly not least, the Fendi envelope clutch is on loan from a friend. My friend and co-worker loves what I’m doing with the blog and offered to lend me some of vintage bags. Obviously that was a yes. I love when my tribe supports the movement.

That’s all for now folks. Until next time…

This site uses Akismet to reduce spam. Learn how your comment data is processed.